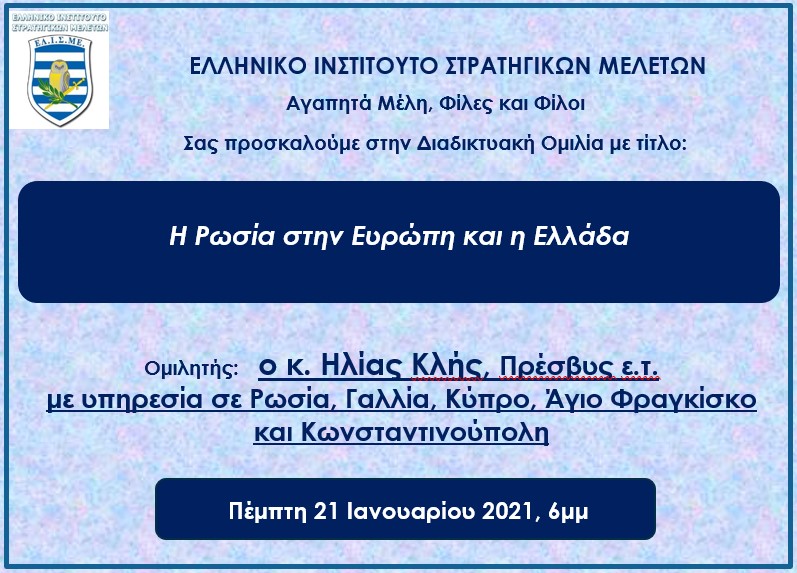 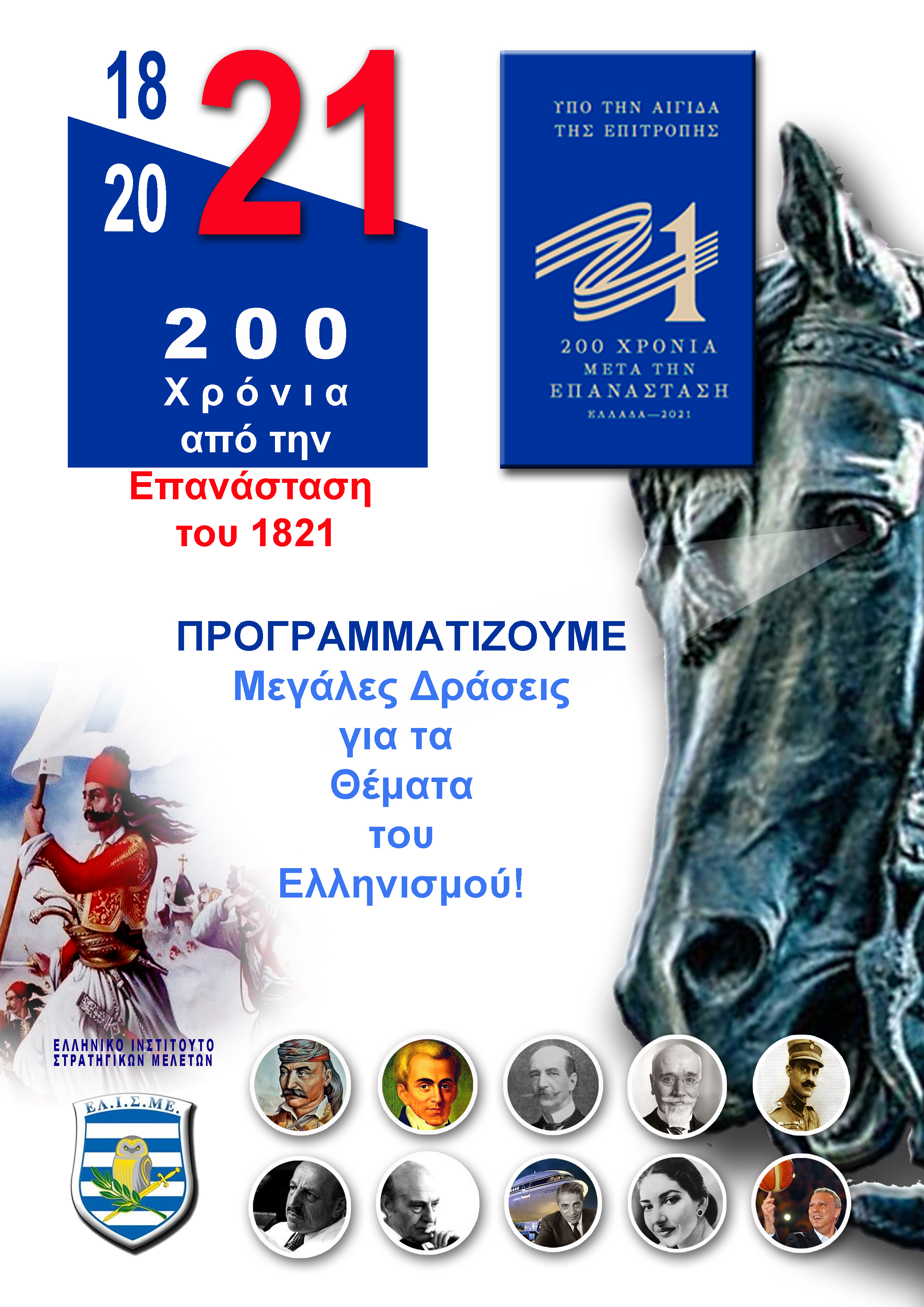 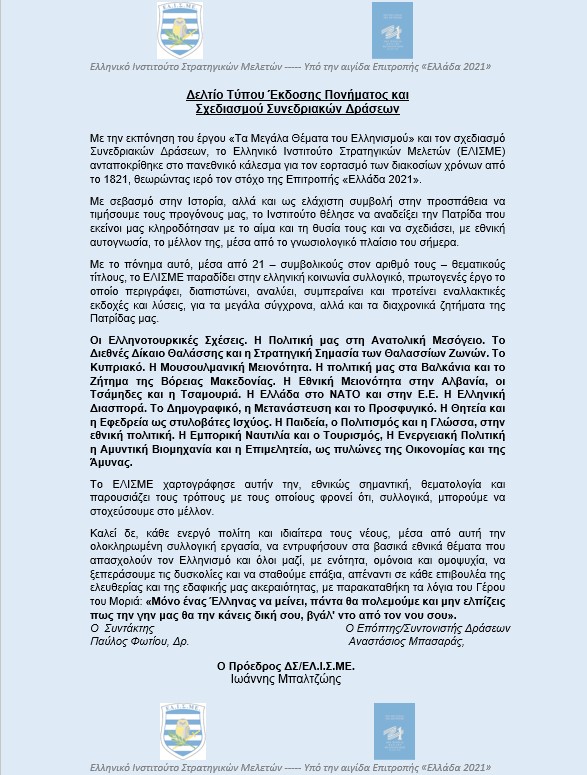 Greece has successfully eliminated its extraordinarily high fiscal and current account deficits, and restored growth. It must now take action to address crisis legacies and boost inclusive growth, says the IMF in its annual health check of the country’s economy.

Greece has come to the end of its program engagement with the IMF. What has Greece accomplished during that time?As the Fund publishes its annual report on the state of the Greek economy, IMF Country Focus sat down with Peter Dohlman, the country’s mission chief, to discuss the report’s overall findings, key recommendations that could help lift the country’s growth prospects and living standards, and the Fund’s future relationship with Greece.

Before I answer your question, let me express my sincere condolences for the recent wildfire tragedy that has hit the Attica region of Greece.

Turning to your question, Greece can point to many successes. It has eliminated its extraordinarily high fiscal deficits (from a deficit of 15 percent of GDP in 2009 to a surplus of just over one percent in 2017) and brought its external transactions, its current account, into near balance. Doing this required some difficult decisions including pension and tax reforms, and improvements in public administration, such as a more independent revenue administration.

At the same time, Greece has put in place better social safety nets, such as the Social Solidarity Income. Greece has also made its labor markets more flexible and wages more competitive.

In product and service markets, many sectors were liberalized in line with the recommendations of the Organisation of Economic Cooperation and Development, the investment licensing framework became more business-friendly, and competition barriers were removed for several closed professions.

Most recently, Greece has put in place an important legal toolkit to help resolve nonperforming loans, which is essential to make banks healthy again. These efforts, along with better external conditions and other factors, have restored growth, and we expect economic growth and job creation to accelerate over the medium term. The government has also re-accessed capital markets, though so far, largely for liability management operations.

The IMF’s Stand-By Arrangement, approved in principle, was never activated. Does this mean Greece did not implement sufficient reforms?

The arrangement to support the authorities’ economic adjustment program was approved in principle, and was to become effective once the Fund received specific and credible assurances from Greece’s European partners to ensure debt sustainability, and provided that Greece’s economic program remained on track.

Although sufficient assurances on debt relief did not emerge in time, the agreement nonetheless helped provide confidence to creditors to disburse to Greece and close the second review of the European Stability Mechanism program in July 2017.

It also provided a good framework for us to closely coordinate with Greece and the european institutions on policies, and strengthened traction.

Following its hard-won recovery, is the country now out of the woods?

Greece needs to address these legacies while also achieving sustainable higher growth and remaining competitive in the euro area. In our staff report, we call for rebalancing fiscal policy to better support growth and to strengthen social safety nets, strengthening more aggressively bank balance sheets to restore lending, and taking further steps to boost productivity and enhance governance.  Greece will need to continue to protect social and investment spending working within the high surplus targets agreed between Greece and european institutions.

How will the Fund stay involved?

As with all members of the Fund, we will continue to conduct our annual health check of the economy, that is, the Article IV Consultation, which entails comprehensive discussions with the Greek authorities about the full gamut of economic policies. The Fund also engages in Post-Program Monitoring of countries that finish their program engagement with high remaining repayments to us, and so our interactions with the authorities will be more frequent than the annual Article IV cycle.

In this context, we will report to our Executive Board twice a year, through the Article IV consultations process and Post-Program Monitoring, followed by publication of our findings. In undertaking these activities, we will work together with the European institutions.

A substantial share of our interaction with Greece in recent years has taken the form of technical assistance, and we anticipate continuing this engagement, at the authorities’ request, in targeted areas such as revenue administration and public financial management.

The debt relief recently agreed with European partners, combined with a large cash buffer, and the fact that most of Greece’s public debt is low interest official sector debt, greatly strengthens Greece’s prospects to sustain market access over the medium term.

However, as the official sector debt matures and is replaced by more expensive market debt, Greece’s ability to service its debt will gradually become more challenging. Greece will need to simultaneously achieve high GDP growth and run large primary fiscal surpluses for many years to keep public debt on a downward trajectory.

The commitment of European partners to provide additional relief if needed, following a review in 2032, provides for an important safety net in this regard.

There has been much discussion about the sharp pension cuts, which the government has applied as part of the loan program. Why are these necessary?

The pre-legislated measures that will come into force in 2019 represent another key step towards inclusive growth. They will not change the level of overall government fiscal balance, but will help to improve the balance between pension spending, targeted social support (including to low-income households and the unemployed), and investments.

Pension reform is critical for ensuring that the system can meet its obligations to pensioners over the long run, and will also improve the fairness of the system, both across the current generation of retirees and between current and future retirees. Some pensioners with long contribution histories stand to benefit from this reform.

At the peak in 2015, pensions absorbed 38 percent of the general government budget expenditure, requiring state transfers to the pension system of 9.5 percent of GDP. Greece’s social support system was at that time heavily centered on pensions that were extremely generous compared either to salaries or to what retirees had contributed to the system while they were working. The heavy spending on pensions, including on pensions for the relatively affluent, left little room for direct support for the population most at risk of poverty, including the low-income households and the unemployed.

Why is the IMF concerned about the authorities’ plans to return to the old system of collective bargaining?

One of the more important achievements in Greece over the past eight years is a more flexible labor market, and a more competitive wage structure following the 2011 collective bargaining reforms. The authorities always saw these changes as temporary and now plan to reverse them, meaning that the government will once again be mandated to extend the collective labor agreements negotiated between representatives of employers and employees in a particular sector or occupation, to all the workers in that sector or occupation.

This will reduce labor flexibility and risk disconnecting wages from productivity at the firm level, which does not bode well for bringing down unemployment and enhancing Greece’s competitiveness in the euro area. It will also limit the flexibility of firms to restructure, which remains needed in light of the bank, tax, and social security debt overhang.

Greek banks were hit hard by the crisis. Following private sector involvement in the context of the 2012 sovereign debt restructuring, Greek bank assets lost value. This loss in asset value was exacerbated by bank borrowers that simply were unable to service their loans and strategic defaulters that took advantage of debtor protection amid an ineffective judicial system to stop servicing loans that they were actually capable of repaying. Combined with the sharp deposit outflows in the first half of 2015, this has sharply limited banks’ ability to provide new lending.

On a positive note, there has been a gradual improvement across key dimensions, including overall liquidity, asset quality, and governance. However, banks’ portfolios continue to shrink, with negative consequences for lending, and substantial further work is required to restore full confidence in the financial system and revive banks’ intermediary role.

Importantly, the authorities have now strengthened financial sector legislative and regulatory frameworks to facilitate resolution of nonperforming loans. These tools should be put to work and remaining restrictions on capital flows should be lifted in a prudent manner following the agreed roadmap.

Greece’s reform program is ongoing, so what benefits can Greece expect once these reforms are implemented?

Greece needs higher, more inclusive, and sustained growth. Since Greece faces a very difficult demographic transition—an aging and shrinking population that will translate into a smaller workforce—it must do even more to enhance labor force participation and productivity, and attract investment.

We expect the full benefits of existing reforms to materialize gradually, but sustained reform efforts, including beyond those in the pipeline, will be needed for Greece to attract more investment, create more quality jobs, and afford better social protection.

Steadfast implementation of reforms will gradually improve the prosperity and welfare of the Greek population, making the Greek economy more resilient to shocks, and closing the gap with euro area partners.